Los Angeles based Zero Theoremare continuing their momentum from 2020 with the release of new EP ‘The Killing II’, now available worldwide. The band combines existential lyrics about the human experience with blistering instrumentation. The group follows the lead of bands such as Tool and Primus by creating an entire universe of sound and light for fans to explore. The band teamed with renowned producer Kane Churko (Five Finger Death Punch, In This Moment, Ozzy Osbourne, Papa Roach) on the EP and new focus track ‘Joke”.

Vocalist Caesar says of ‘Joke’: “The song reflects the illusory nature of the self, both in cyberspace and the physical world.  No one is entirely what they may think or claim to be, even the most insightful among us.  Moreover, today’s technological trends and social platforms seem to have amplified our tendency toward self-delusion.”

He continues: “Maintaining a healthy sense of humility and open-mindedness can be challenging under more traditional circumstances.  However, the need for critical reflection and honest self-representation is rapidly growing alongside our modern advancements.”

“Joke” expands on the band’s exploration of what it means to be authentically human, especially at a time in which the lines between organic and artificial reality continue to blur.  In the accompanying video directed by Daniel Prothero, Zero Theorem expands its sci-fi universe with the depiction of another mysterious alien world.  Here, a childlike being emerges from the ground to wreak havoc on the planet and its unsuspecting inhabitants as Prothero’s psychedelic 2D animation takes him on a whimsical journey of destruction and transformation. 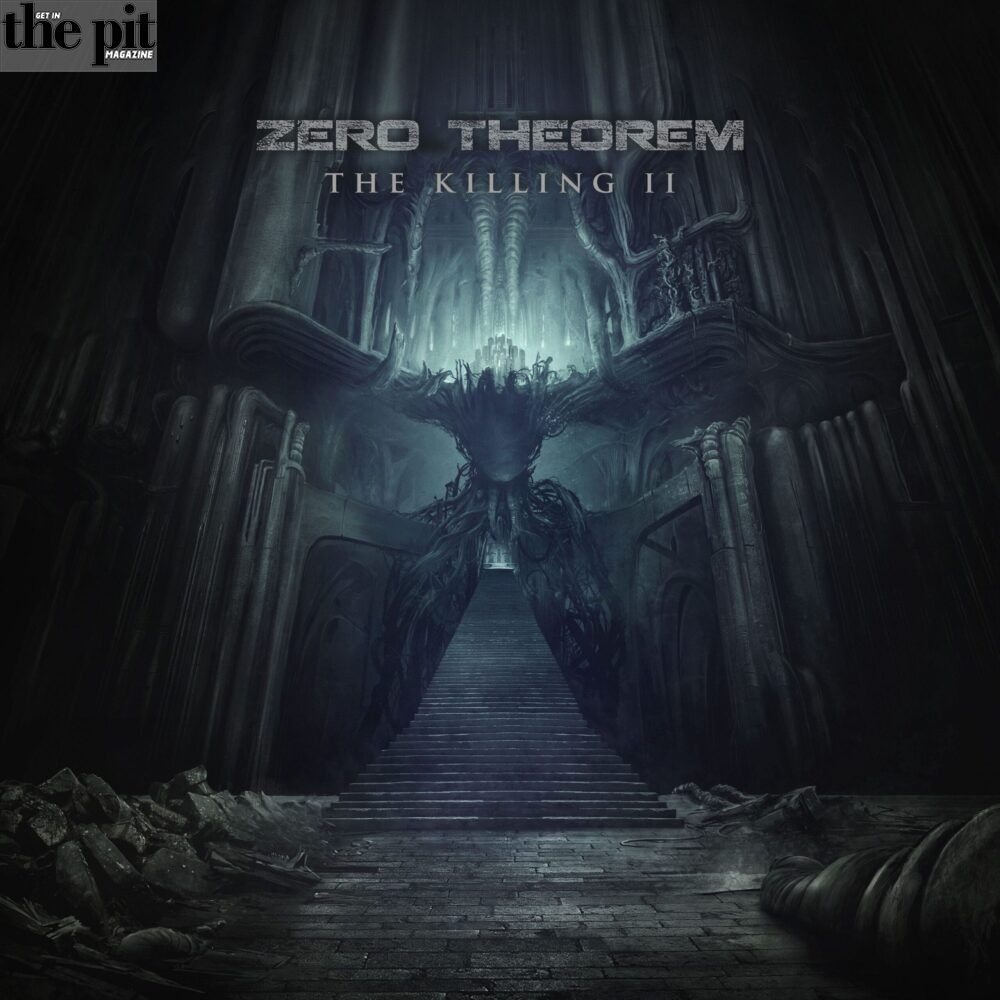 The band has been growing steadily since the release of their first EP, Ataraxis, in 2018. That EP yielded Top 30 BDS Active Rock singles “Area” and “Becoming“.  The band toured extensively throughout 2019, playing more than 80 shows, including opening for Nonpoint and Hyro The Hero, as well as a headlining club tour.  The band is slated to join Fozzy on tour later this year, conditions permitting. 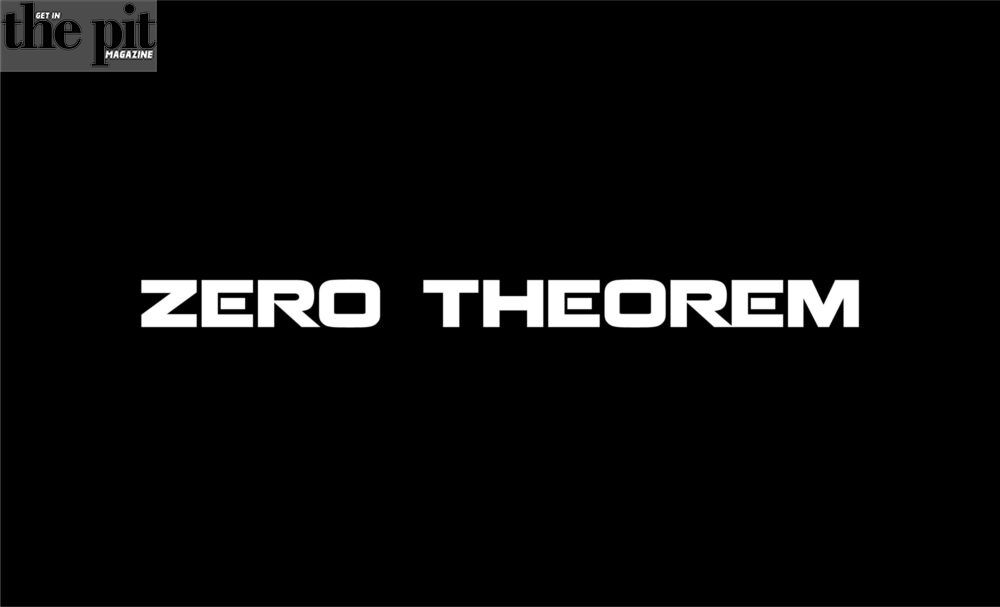