The idea to have Scheepers guest on the track came about as UPON WINGS was wrapping up recording sessions for “Eternal Way”. “Ralf Scheepers has such a grand voice and was a delight to work with, so it was truly a pleasure and honor to have him on this UPON WINGS song,” frontwoman Anne Autumn said. “Max Georgiev’s guitar solo adds an incredible touch, as well.”

Anne Autumn Erickson is a classically-trained vocalist who was inspired to start a band after hearing the operatic vocals of Iron Maiden’s Bruce Dickinson and Judas Priest’s Rob Halford. 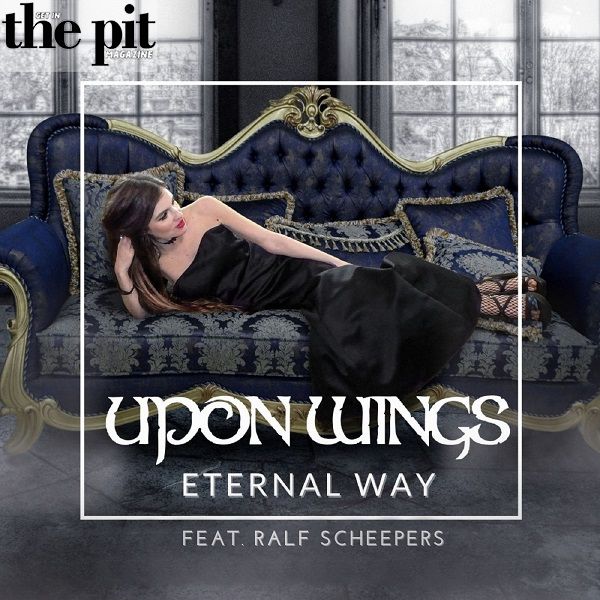 PLUSH Released Their Self-Titled Debut Album October 29, 2021 Photos & Review by Winsel Photography Sometimes three songs doesn’t seem to be enough to express a band and their work as most of us show photographers know. Although it was on three songs worth of photos, I stayed...

The Limit, Not Just Another Super Group, to...

GEMINI SYNDROME Releases New Digital Track “Broken Reflection”  Where do I start? I have been a fan and friend of Gemini Syndrome since before “Lux“ was released. I have been receiving press releases about new music since December 2020. Seriously, they have released three singles AND a record in the...
Music News New Music Pit Shot Galleries Rock & Roll Music Videos
August 29, 2021 KurtW 0