Clutch has released its new single “Passive Restraints” which originally appeared as the title track to the bands 2nd EP released in 1992. This newly recorded version is part of the Weathermaker Vault Series and features guest vocals by Randy Blythe from Lamb of God. Clutch and Blythe have collaborated on this track live for several years now, the last time at European festival appearances in the summer of 2019.

“Passive Restraints” can be streamed on Spotify at this location: https://orcd.co/passiverestraints

It’s no big secret that I am a Clutch fan having seen them live six times. The first was in Omaha at Anchor Inn (no longer operating) in 2010 when touring with Children of Bodom and Zakk Wylde.  Am I a super fan? By definition, probably not. This is because I do not know every song or the words to them. I love this hard rocking band. When something new comes up with Clutch, my friend Doug at New Ocean Media sends me the advance.

Record Review by “Sloppy” Joe Lyons – Short, Sweet, and to the Point!

So comes Weather Maker Vault Series Volume 1. A great mix of Clutch originals and some covers. Most notably is “Fortunate Son” by Creedence Clearwater Revival. This is new with the release of Weathermaker Vault Series along with “Evil”  and “Precious and Grace”. The rest have been previously released dating back to 1992. I really like this record…I mean a lot. Neal Fallon has a voice for hard driving rock and roll. Tim Sult delivers some of the best riffs and solos. Dan Maines  on bass and Jean-Paul Gaster on drums keep this train from going off the tracks.  Clutch fans will love this record, the other, well, you really need to go buy this record to get the full-flavor that is Clutch. You will not be disappointed at all with this record!! 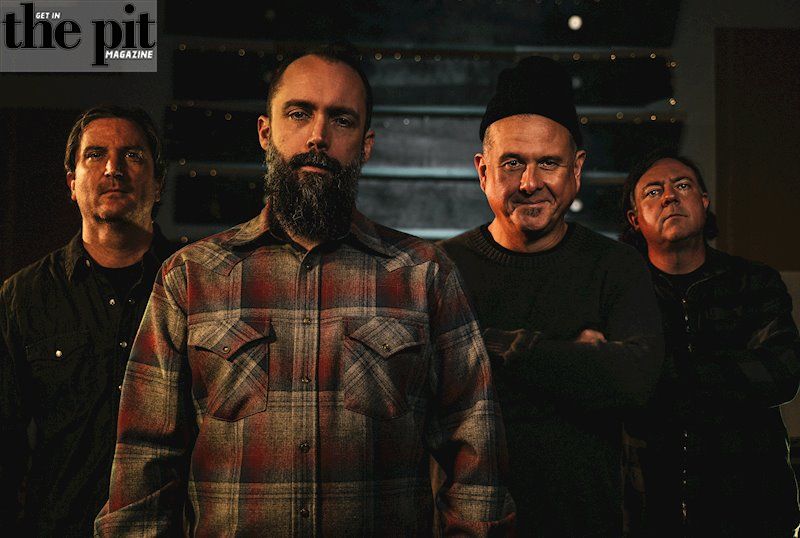 “Passive Restraints’ was one of the first Clutch songs I wrote lyrics to,” states frontman Neil Fallon. “It was a staple of Clutch sets for years but fell by the wayside as we wrote more and more songs over the years. When we toured with Lamb of God a few years back, Randy would often ask us to bring it back into rotation. We dragged our feet, and finally, we caved. And we were glad we did. The last time Clutch played Copenhell, Randy joined us on stage to perform the song. We decided to re-record it for the WM Vault Series and thought it was only fitting to have Randy join us.” 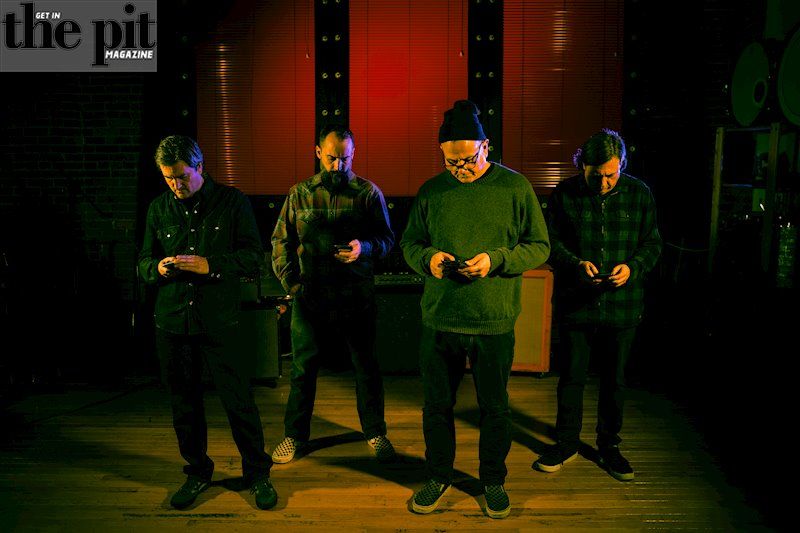 “When Clutch asked if I wanted to sing an older song with them during our 2016 tour together, I knew immediately which one I wanted to do- ‘Passive Restraints‘ adds Blythe. “We performed it in Milwaukee, then again a few years later at Copenhell Fest in Denmark, and I had a blast both times. I think they were a bit surprised I chose a song released in 1992, but I’ve been a fan for a long time. I’ve followed their development as a band since the early days and have enjoyed every album, but as a musician, I know sometimes it’s fun to dust off something you haven’t played in many years and see how it sounds. The song holds up to this day, and I was honored to sing on its re-release.”
The single “Passive Restraints” comes from the upcoming album “WeatherMaker Vault Series Vol. I” out on Friday November 27th, 2020.
CLUTCH:
Neil Fallon – Vocals/Guitar
Tim Sult – Guitar
Dan Maines – Bass
Jean-Paul Gaster – Drums/Percussion
For more information, check out the band’s website:
www.pro-rock.com
Facebook: www.facebook.com/clutchband
Instagram: www.instagram.com/clutchofficial
Twitter: www.twitter.com/clutchofficial
Official: www.pro-rock.com
YouTube: www.youtube.com/user/officialclutch 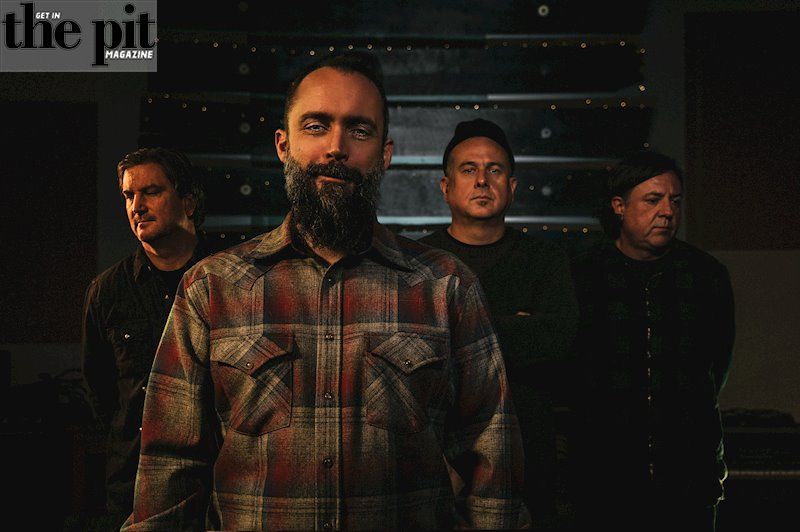