Minnesota-based metallic hardcore outfit BLUE OX, former members of Dead To Fall, Devilinside, Ambassador Gun, Coma Eternal, and more have released the video for “Lesser Gods and the Science of Superstion” which is found on the band’s third LP, Holy Vore, which saw release in early April.

The “Lesser Gods And The Science Of Superstition” video was filmed by Tim Java, Ira Rogers, and Justin Spirala, and edited by Ira Rogers and Luke Olson. Writes Olson, “This song is arguably the fastest tune we’ve ever written. Once it gets going, Dan’s drumming never lets up and makes an honest challenge for us to stay locked up and execute it right. The video footage is a Frankenstein of in-studio pre-pro, in-studio recording, some live action, and combing through hours of B-roll horror footage and live rodeo videos from way back. Lyrically, Dennis summed it up simply as, ‘The best love is unrequited.’”

Holy Vore is out now digitally and on limited runs of vinyl and cassette RIGHT HERE. Also watch the previously issued “Left To The Drift” video HERE. 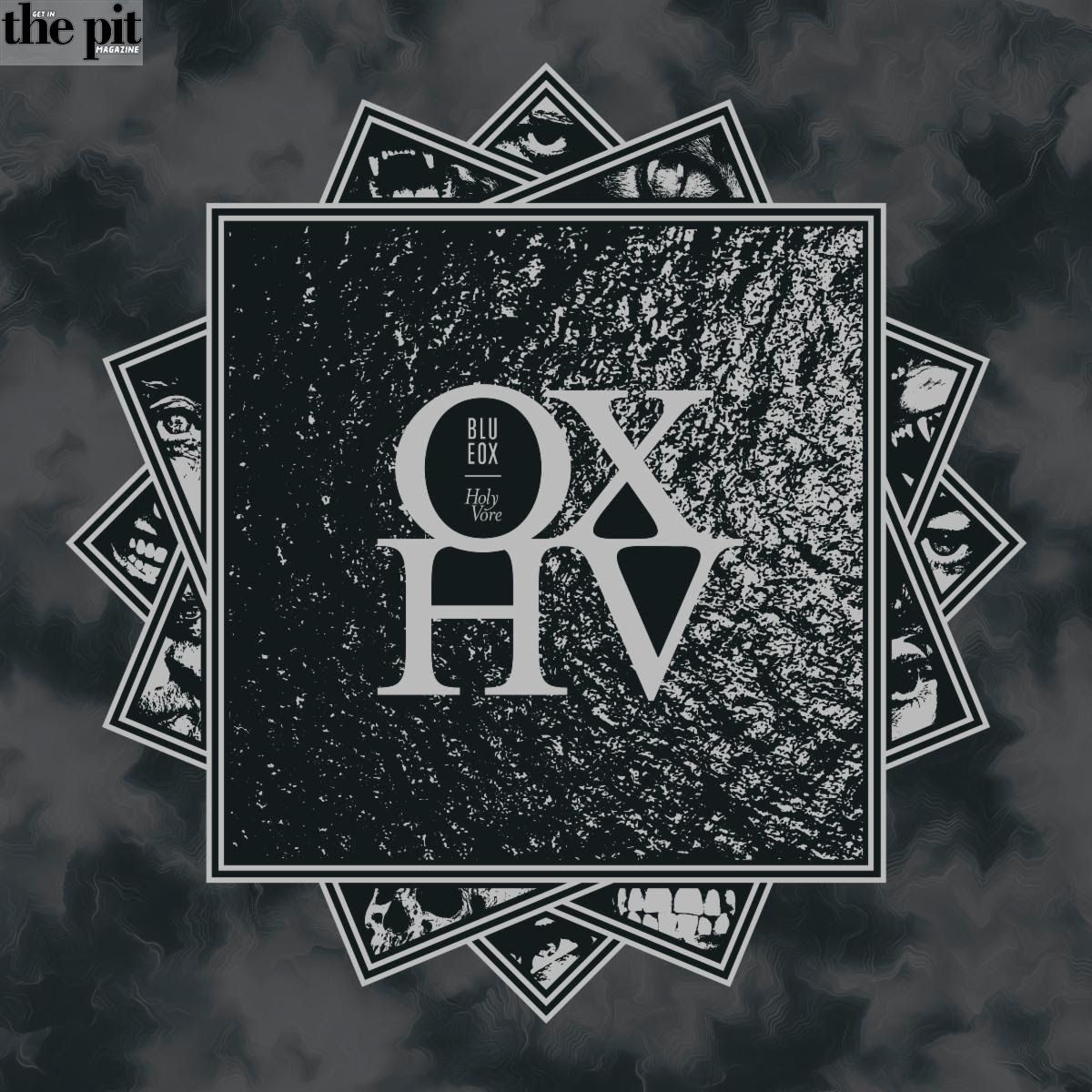