“When Nick first presented the idea of covering this song I was a bit skeptical at first. But after hearing his complete reconstruction of the original I was hooked! We made it into an M.D song which was not an easy thing to do” says Antony Hämäläinen.

Nick Ziros adds, “Pagan Poetry was something I decided we should take on as a little challenge. This song is filled with beautiful melodies and we thought, “hey, lets see if we could rework this tune into our style.” I’m super stoked with the way it turned out, especially the phenomenal drumming provided by Janne Jaloma (Dark Funeral, Night Crowned).”

Meridian Dawn, founded in December of 2012, cover the musical grounds between Death and Melodic Metal. However, this is not a band that appeals to the typical “metal clichés” but, instead, encompass a sound and aesthetic that’s all its own. Formed originally as a side project by vocalist Antony Hämäläinen (Nightrage, Armageddon, Crystal Tears) and guitarist/bassist Nick Ziros (Into The Moat, Remembering Never), the band immediately began writing and recording their debut EP. The Mixtape EP was produced in Skövde, Sweden by Thomas “Plec” Johansson and released in 2014. It received positive reviews for it’s heaviness, clean production, and raw attitude, a full frontal attack that was more than enough to prepare everyone for the beauty and savagery of the band’s debut album! 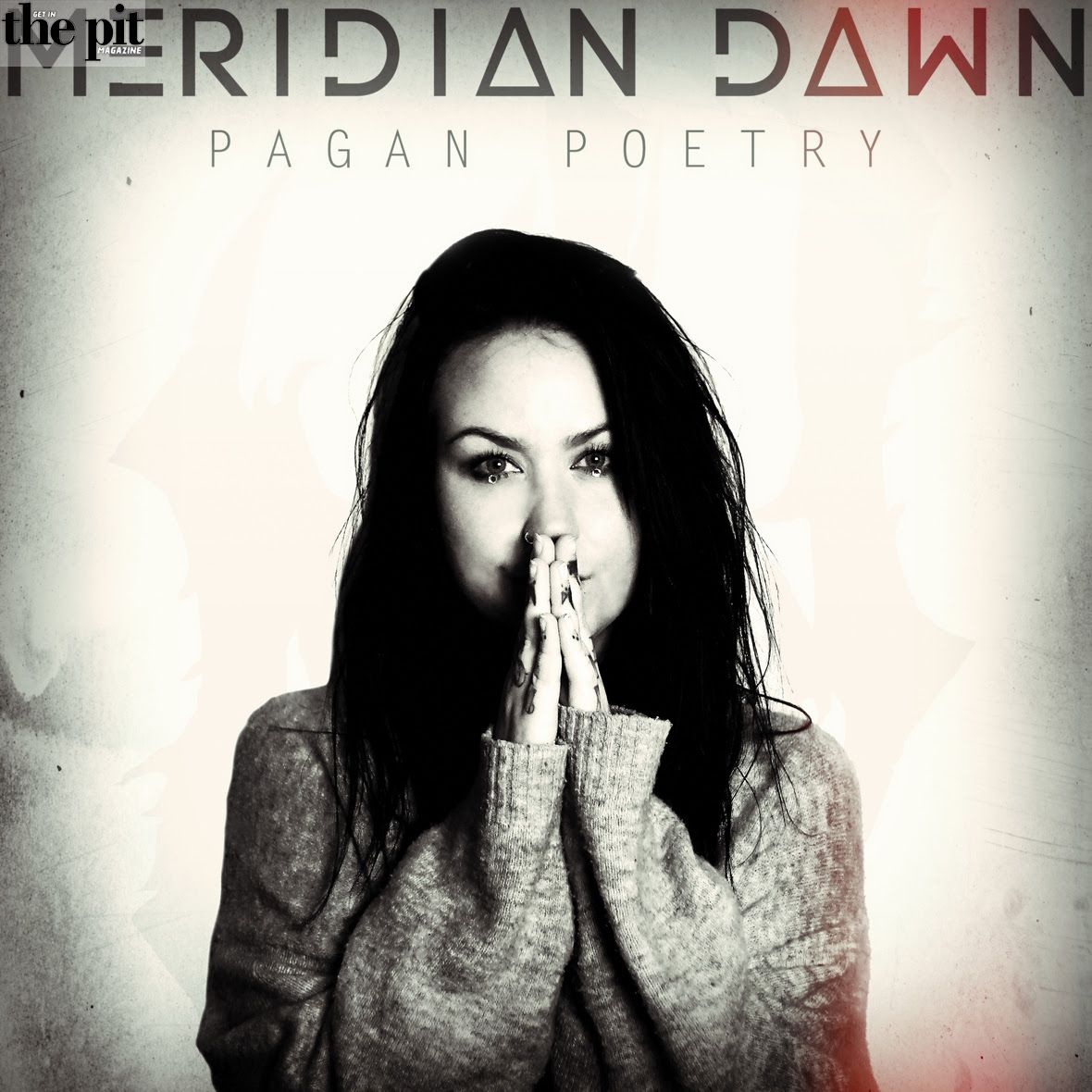 The Fever Syndrome is available HERE

Sunflower Dead at The Royal Grove in Lincoln,...