The word of the day at Rockfest 2016 at Westfair Amphitheater in Council Blufss, Iowa on May 13, 2016 was “cold”. It was supposed to be a nice spring day, low 70’s with a slight wind. However Mother Nature had other plans. It was just damn cold. There were some glimmers of rain and warmth at some point during the day, but the wind picked up and the temperature kept dropping. The lines at the merch stand were long with fans buying long sleeved t-shirts and hoodies. But, 14,000 people braved the cold to see this event to the end.

On the upside the music was hot! From Omaha local metal band, Narcotic Self, continuing with Radkey (KC), Corrosion of Coformity, Parkway Drive, HellYeah, Atreyu, Clutch, Lamb of God, and the headliner, Rob Zombie. There were walls of people, mosh pits, and crowd surfing. Two bands did not receive recognition for their performance at Rockfest 2016. Local metal band, The Matador, only because they were first I arrived a little to late to photograph them. The second band, from Kansas City, was Radkey. They were a little slow getting out of the gate, but once they hit cruising speed you could hear the influence of The Misfits in their music.

The old guard was at Rockfest 2016 in the form of Corrosion of Conformity, Clutch, and Rob Zombie. Some newer bands also had brilliants sets with Lamb of God and HellYeah. The big surprises of the day belonged to Parkway Drive whom I had not heard any music until three days before the show, and they delivered one hell of a punch. The other dark horse was Atreyu (A-Tray-U), they displayed energy on top of a hyped up crowd and their vocalist took a number of opportunities to get off the stage and go into the crowd throughout the set.

Overall, despite the cold, this was a really good show, with a lot of great bands and 14, 000 people all freezing their asses off.

The big question of the day goes to photographer Rob Fenn. “Does it get warmer here?”  Yes  Rob, but it is generally  the second Wednesday in June.

See all of the gallery links below!

All images are available for purchase! Contact Us for details! 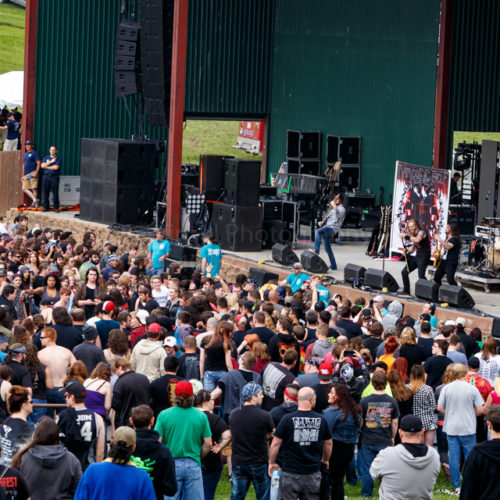 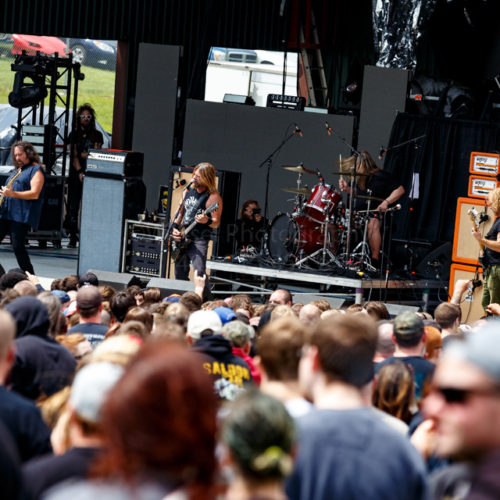 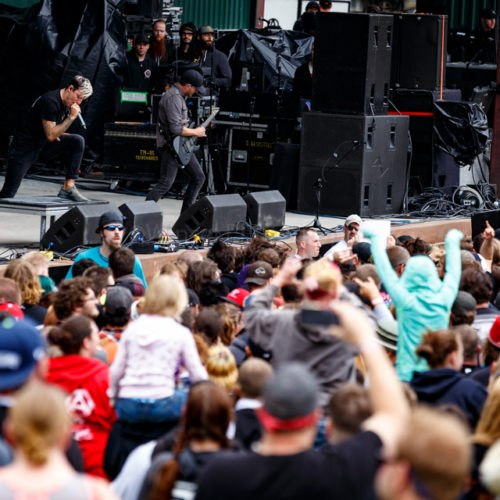 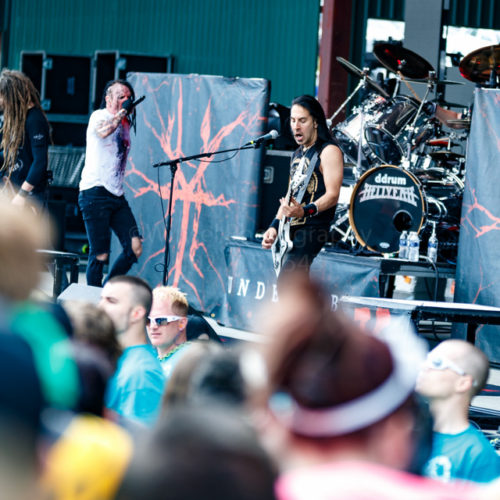 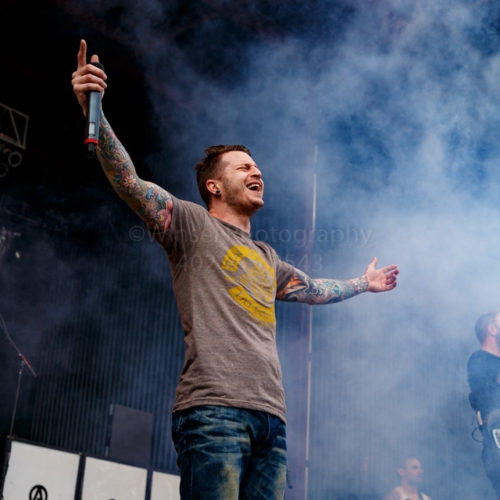 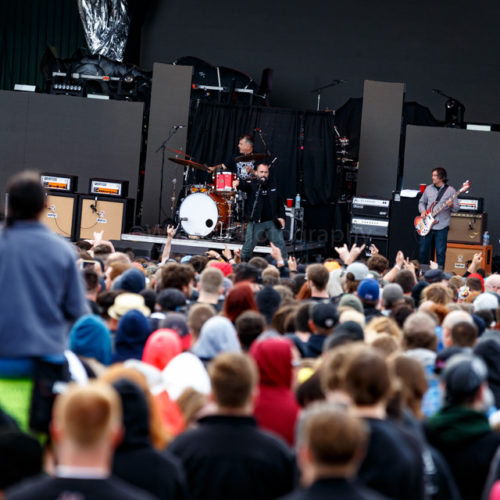 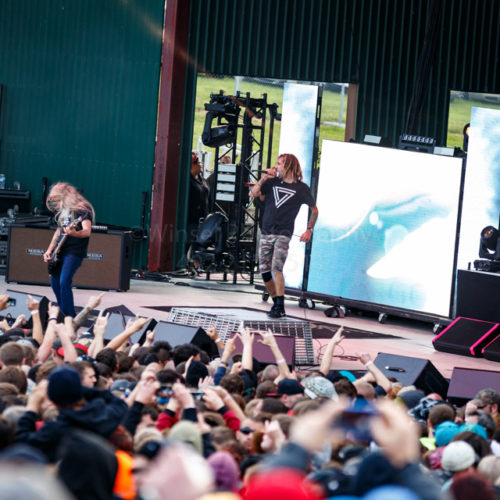 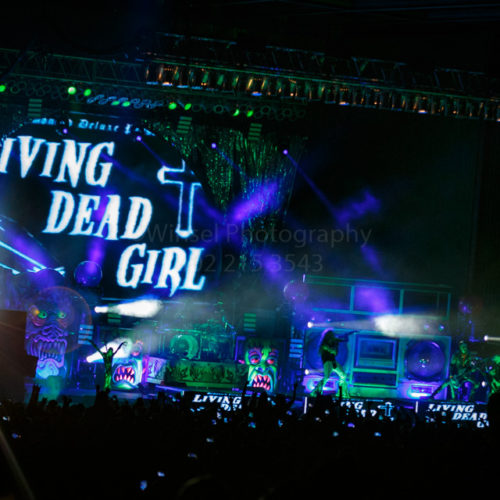