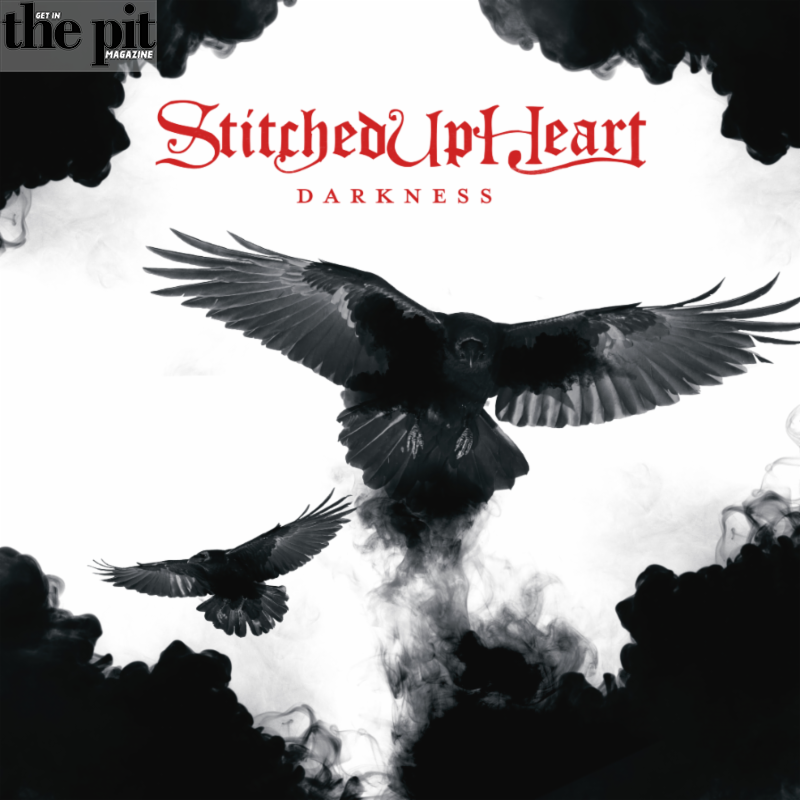 “My Demon” is off Stitched Up Heart’s recent full-length album, Darkness, which came out this past March to rave reviews. The band’s sophomore album was produced by From First To Last singer/guitarist, Matt Good (producer of Asking Alexandria and Hollywood Undead) and is available to purchase and stream HERE. 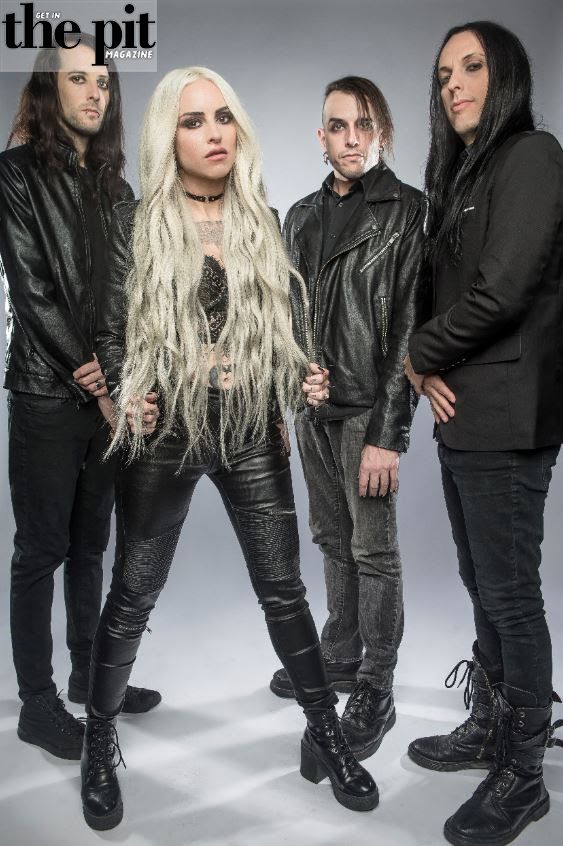