Lacey Sturm Releases “STATE OF ME” Written With Skillet

Lacey Sturm returns with her second single, “State of Me,” from her highly-anticipated sophomore project slated to release this summer. The Platinum-selling, GRAMMY-nominated frontwoman of Flyleaf (through 2012) wrote the new song with Skillet’s John and Korey Cooper. The single is available now at digital and streaming outlets everywhere

Marking a continued return to her hard-rock roots, Lacey’s “State of Me” extends an aggressive, musically violent lifeline to herself, and to those hanging over the precipice; those drowning under a crushing weight.

“Choosing life is violent in that we reject every subtle form of suicide, every eternal death choice that would try to disorient, distract and seduce us away,” says Lacey, who lost someone close to her in this season and has herself narrowly escaped suicide twice in her life. “Eternal life starts in our soul. So look at the state of it. And if you see eternal death, be violent against it, cut off every temporary thing that would bring that into your heart and reach out and cling to eternal life, even if it costs you this temporary one.”

“During times of loss it’s obvious that what we see is temporary. We have to accept that. But what lingers after loss is what we can’t see. That is eternal,” continues Lacey. “What really matters is love, faith, the spirit. The soul. When I focus there, on the eternal things, I find a tremendous resolve to protect what matters most.”

Performing live with Skillet before the pandemic shut down arena tours, Lacey has since been writing new music and finding creative ways to connect with fans. Singing on Breaking Benjamin’s 2020 single “Dear Agony (Aurora Version),” which peaked at No. 13 on the Billboard 200 after 20 weeks on the chart while racking up well over 10 million views on YouTube alone, Lacey has also performed with Shinedown and others on drive-in theater stages and has hit virtual stages along with Metallica, Three Days Grace, Seether and others during the Recording Academy-sponsored Octane Home Invasion Festival. 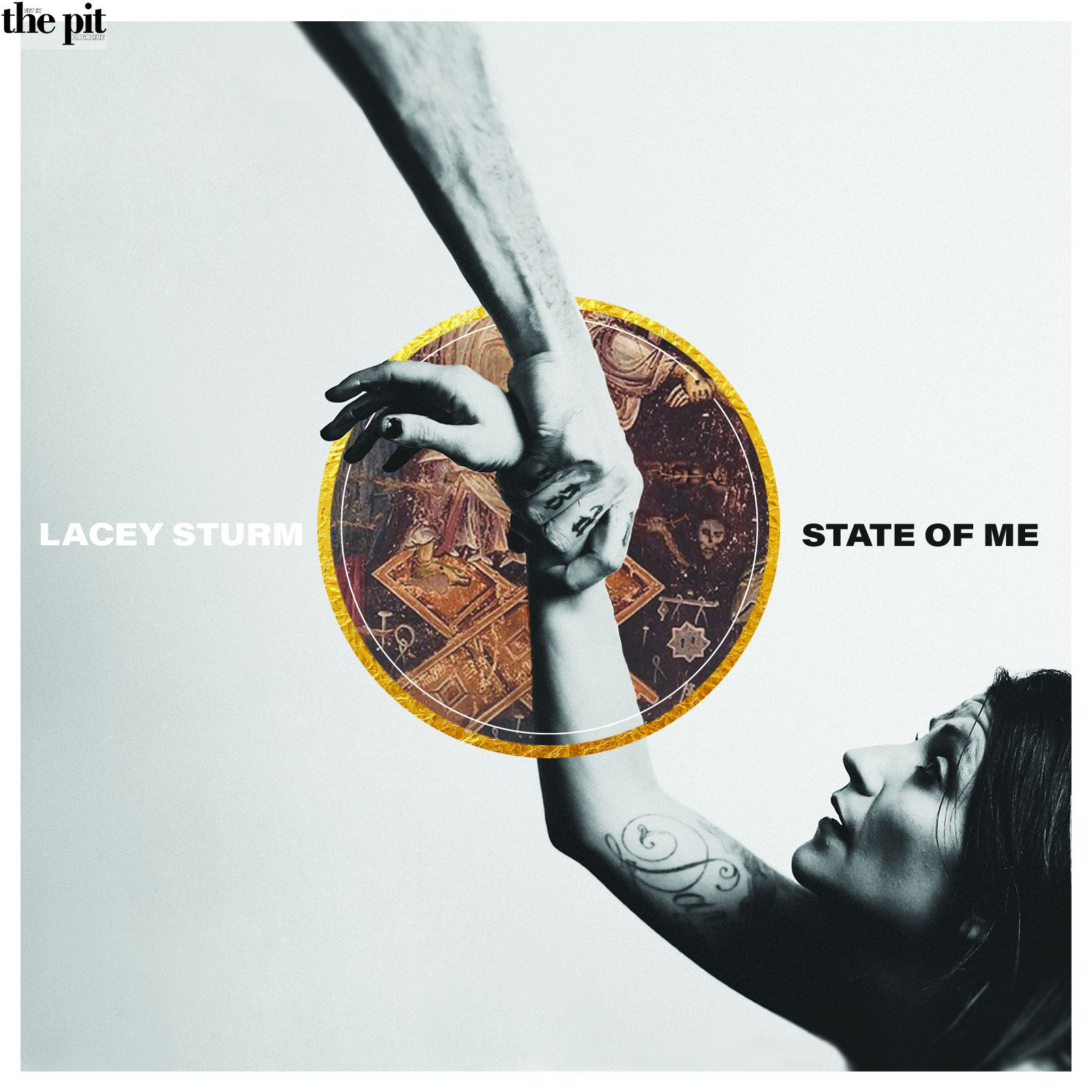