Dragged Under Premiere “This Holiday” from upcoming Christmas Rocks EP!

Seattle punk rockers Dragged Under released a deluxe version of their debut album “The World Is In Your Way“, with two bonus tracks – ‘Just Like Me‘ and ‘Feel It‘ – via their new home Mascot Records. Additionally, the band has made a contribution to Mascot Records upcoming Christmas Rocks EP. The recording has been added to the digital release of the deluxe edition. The band strikes an elusive balance between thrashed-up punk, pit-splitting hardcore, technical metal, and hooky alternative.

Front man Tony Cappocchi shares:
“This Holiday is our answer to all the super happy Christmas songs that are forced on us year after year. They’re all so cheery, and bubblegum, and the reality is that the holidays aren’t like that for everyone. A lot of people (especially this year) don’t think of the holidays as a great time. Whether they’ve lost someone, don’t have family or money, or just don’t like being around people pretending to like each other. I had skipped holidays for years while working my dead-end retail job, and I think it made me a little cold to the holidays. Especially when people come to the mall and only think about themselves while screaming at the retail worker because they didn’t have the right toy. We’ve lost the reason for the season.” 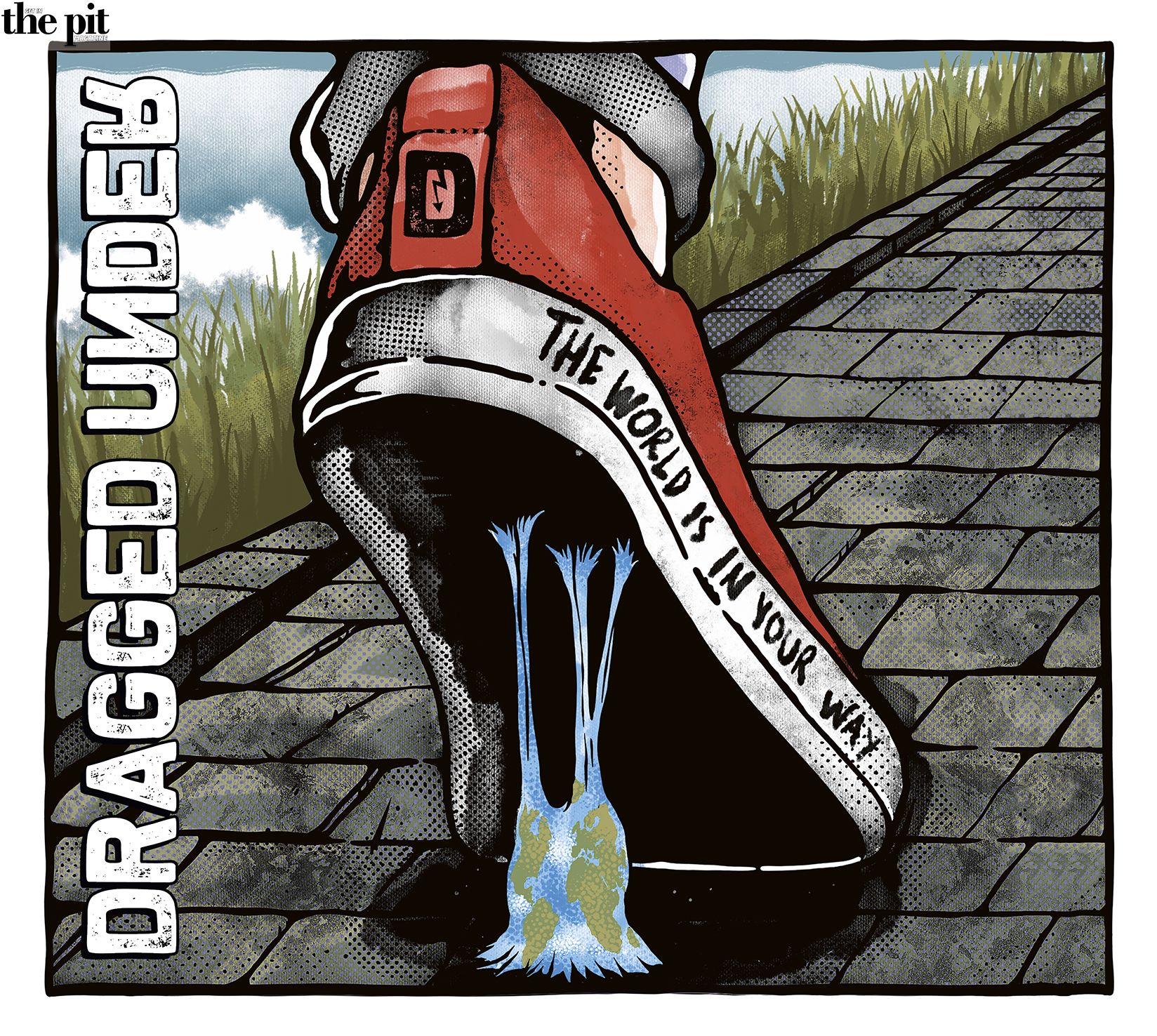 “Feel It” spirals from nostalgic verses into a hypnotic hook—”I want to feel it again.” “It encompasses the first time you heard a song, saw a movie, kissed, fucked, or loved somebody,” Tony reveals. “That changes over time. Strong attraction eventually wears off. However, you still want the tingles you got when you first held somebody’s hand. You’re looking for that feeling once more. It resonates with everything.”

On “Just Like Me,” the vocals teeter between guttural screams and a sing-song chant. “In my life, I’m in a never-ending struggle to stand out or fit in,” he admits. “Sometimes, I’m just tired of being myself. You have no control of the consciousness inside of your body. It’s easy to slip up and give the body what it wants with addictions, while the mind is like, ‘Why the fuck are you doing this?’ It’s about my personality and how I act towards people I care about.”

PRE-ORDER & STREAM “The World Is In Your Way” 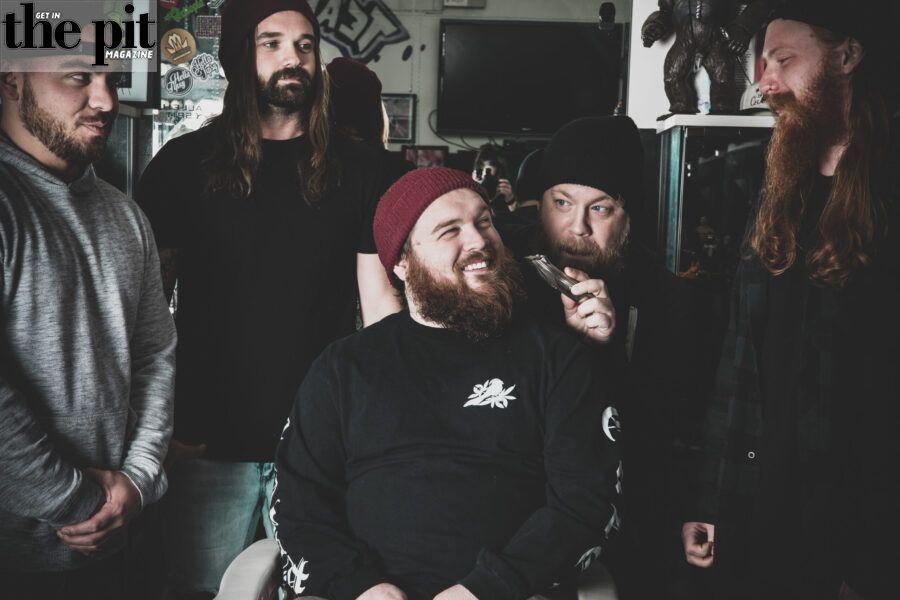