As the Austin rock group Black Pistol Fire gear up for the release of their new album Look Alive, watch guitarist/vocalist/songwriter Kevin McKeown deliver a sedated live performance of the band’s song “Level”

Kevin describes creating the understated new version of “Level,” “The song was written from the perspective of someone who is, constantly struggling, not to succumb to the low chatter of negative influence. I can always feel when a song has weight with me personally, when I can re-work it into an entirely different song, and still have it feel appropriate to the original vibe.”

The album version of “Level” is one of the most explosive songs on the group’s sixth full-length studio album Look Alive, set for release on January 29 via Black Hill Records (The Offspring, The Cult, Jared James Nichols). Listen to the full album version of “Level” HERE, pre-order the new album Look Alive HERE, and explore the group’s new micro-site: Black Pistol Fire. 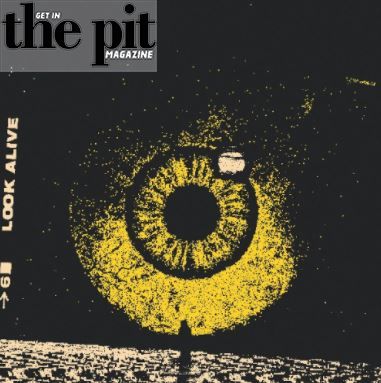 A far-reaching sonic landscape, venturing out beyond traditional rock touchstones, Look Alive, is an album that sees the band refining their singular two-man approach, outfitting their explosive, impassioned rock ‘n’ roll with a soundscape that is expansive, ethereal, and cinematic. Credit this in part to the band’s natural progression. “When we first started out a decade ago, I had one guitar and one guitar pedal, and Eric had his drums and a green Dodge Neon–that was it,” adds McKeown “So, experimentation was just not an option.” Since then, things have changed. McKeown’s pedal collection–and the resulting range of sounds he’s capable of producing with it–are an awe-inspiring thing, while drummer Eric Owen has moved beyond a mere acoustic kit to add bass synth, electronic drums and other colors to the mix.

Renowned worldwide for their incendiary live shows which NPR hailed of Black Pistol Fire “onstage, the pair rip it up, playing a blend of gutbucket blues-rock and punk” and tastemaker Seattle, WA radio station KEXP added, “Black Pistol Fire’s sweaty Southern garage rock is capable of incorporating both bluesy tracks and jam-band jangles, and they vacillate well between wild guitar solos and drastic shifts in time-signatures.” Elsewhere, YAHOO called BPF “a power duo that can almost match the power and intensity of the massive rock sounds of the likes of Led Zeppelin and Fleetwood Mac… in a breakout set.” 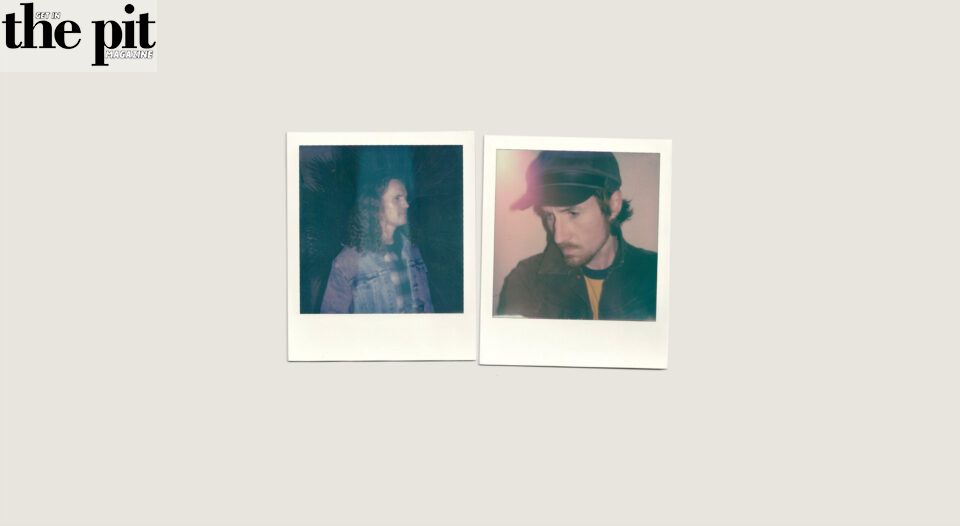 Black Pistol Fire’s passion has dominated every move over the course of the past decade, an intensely creative period that produced five full-length albums, several Eps, and numerous singles–one of which, “Lost Cause,” was the most-played track on rock radio in Canada in 2018 and spent 14 consecutive weeks at #1 on the Canadian charts–as well as music that has been featured in a variety of TV shows, films, and commercials. Along the way, Black Pistol Fire have played stand out sets everywhere from the smallest, sweatiest out-of-the-way holes to the massive festival stages of Lollapalooza, Austin City Limits, Bonnaroo, Voodoo Music & Arts Festival, Sasquatch, Riot Fest and more, bringing their blistering, blues-rooted, brain-expanding rock ‘n’ roll to audiences both devoted and unsuspecting and laying it all on the line, every single time. 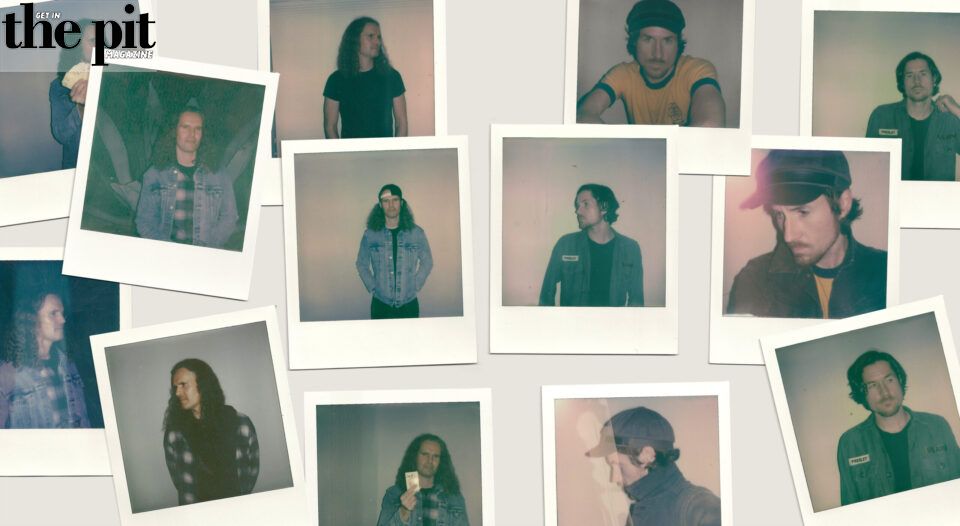 Photos and Review by Bob DeHart Photography There are times when you see certain bands and you know exactly what you are going to get. Theory, is one of those bands. They have been touring for over 20 years now and are as solid as a band as...
Concerts Music News Pit Shot Galleries Rock & Roll Music
January 31, 2022 KurtW 0

Photos and Review by Bob DeHart Photography There are times when you see certain bands and you know exactly what you are going to get. Theory, is one of those bands. They have been touring for over 20 years now and are as solid as a band as...
Concerts Music News Pit Shot Galleries Rock & Roll Music
January 31, 2022 KurtW 0