7 Stone Riot Bring The “Manipulation” Together

7 Stone Riot began the process of creating something different back in April just as everything began shutting down. The band decided it was time to create something unique that would speak their vision. Through their music, these perceptions, their “Manipulation” came together, and the main goal was solidified.

The recording process of “Manipulation” converged through a make-shift studio and drums provided by the Bates Brothers Recording. From there, the recordings were sent to producer Ken Lanyon over at Stone Mountain Georgia and completed. “Manipulation” is a song that clearly brings perceptive visions in the direction the band has sent it.

“When we first started the recording process for “Manipulation” it was back in April when everything was shut down. We had to do something completely different and do the entire recording process on our own since none of the studios were open at the time. Everything we recorded on this song was done in Reid’s (lead guitar) garage. We went and transformed his entire garage into a makeshift studio with a vocal booth made out of moving pads. We then went to a local studio owned by Eric Bates called Bates Brothers Recording, and recorded all the drum parts. Once we were satisfied with all of the recordings, we then sent it to our producer Ken Lanyon in Stone Mountain Georgia so he could mix it and put all his magic on it. In the end, we were more satisfied with the way this recording sounded than any other recording we’ve ever done in an actual studio. 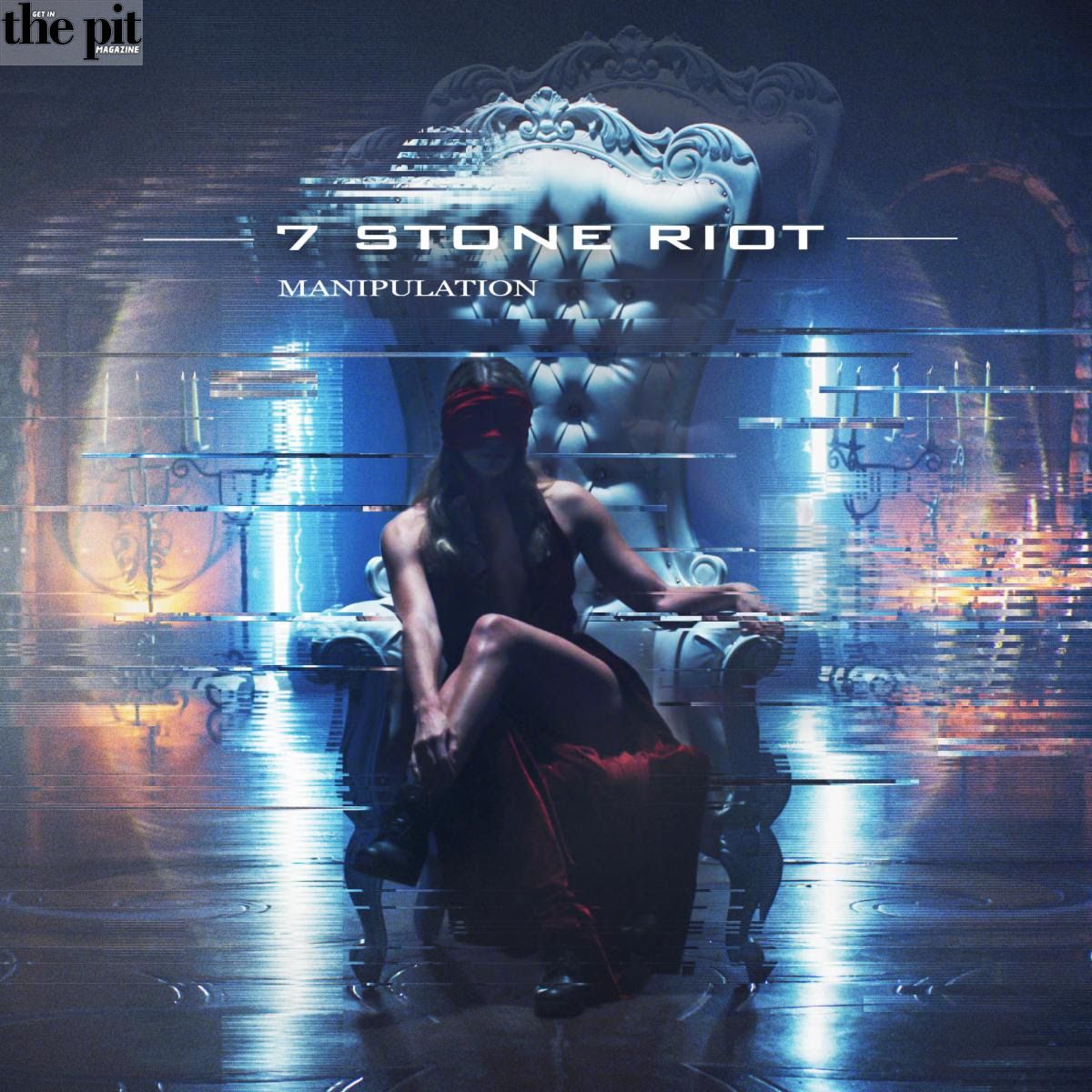