Skip to content
You are here
Home > Concerts > Max and Igor Cavalera Announce “Return to Roots” Tour
Share this...

Max and Igor Cavalera have announced the “Return to Roots” U.S. tour. 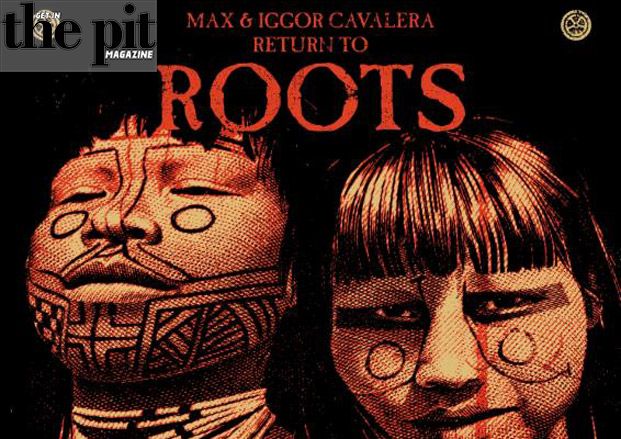 Celebrating the 20th anniversary of the iconic Sepultura album, ‘Roots‘ will be played in its entirety each night. The North American tour, which kicks off in Las Vegas on September 12, will feature direct support on select dates from The Black Dahlia Murder and Combichrist, with additional support from Allegaeon, All Hail The Yeti, and Oni. Check out the dates below.